Portugal Things To Do

Portugal Things To Do – Complete Guide

All you need to know about Hotels, Activities and Information for Portugal

Plan your trip from home and save a lot versus booking via your cruise ship or travel agent. Book your resort, hotel, car rental or activity in Portugal with the Portugal Hotels & Travel Guide at up to 50% less then the regular published rates.

Faro is a city located in the southern coast of Portugal and it is the capital of the Algarve region. It has a population of 64,560 inhabitants and it is situated on the edge of the Ria Formosa National Park. It hosts Faro Airport (FAO), the only airport in souther portugal and base for many package tour and discount airlines from Europe.

Faro is usually skipped by travellers on their way to other more popular coastal resorts. This has allowed the city to preserve its peaceful and traditional atmosphere and its historic monuments and buildings, most of them in the walled old city, such as Faro Cathedral. For nature lovers, there are boat trips into the Ria Formosa natural reserve leaving from the Old town small harbour. There are no sandy beaches in the city itself but next the Praia de Faro is not far from the city and you can go by public transport. It is several kilometres long and it has public services like first aid, toilets and eating facilities.

From the neighbouring fishing village of Olhao, you can take a ferry to explore some of the few unspoiled beaches in southern Europe. The trip is about 30 minutes and you will suddenly find yourself in Armona or Culatra, two islands where there is no motor traffic or roads and only a few houses built on the sand. Some people call them "the portuguese caribbean".

Faro is also a great central base from which to explore the Algarve due to its central location and its good connections. Public transport is excellent and cheap. However, you may consider the possibility to rent a car for very competitive prices from any of the large number of car rental agencies at Faro Airport or practically any village in the Algarve. This will allow you to explore the old and beautiful city of Tavira, the exclusive Vilamoura or even Lagos to the west of the Algarve. If you have time, you might want to cross the border and visit neighbouring Spain. 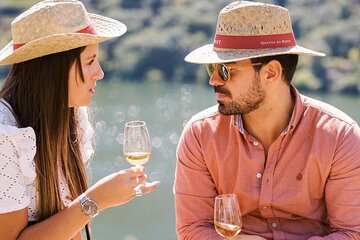 Good for avoiding crowds, we guide small groups that give you a better and more... The sunset cruise lasts for 2 hours and starts at the renovated boat station "Sul e... 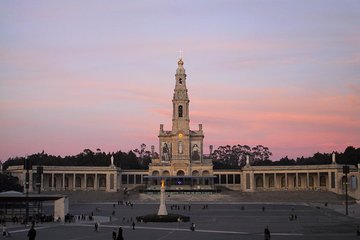 Discover the history and natural beauty of Portugal on a small-group day trip to... 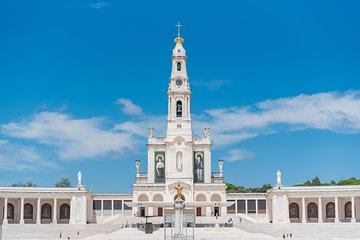 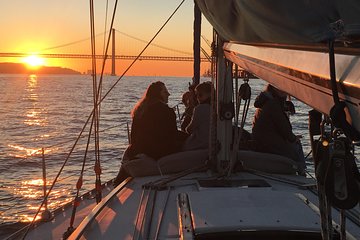 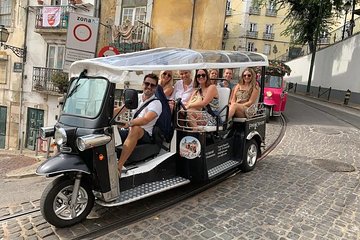 If you’d like to get to know the best parts of the city, we have the best solution for... 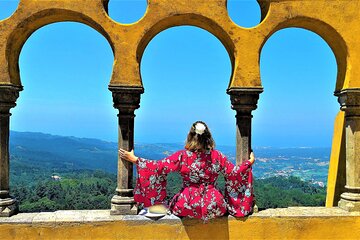 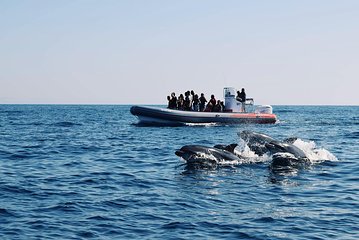 Enjoy a 2 hours and 30 minutes semi-rigid experience with the most emblematic Algarve... 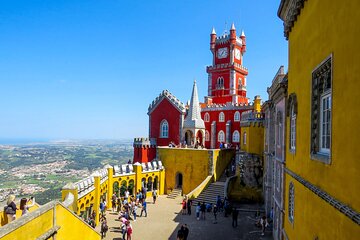 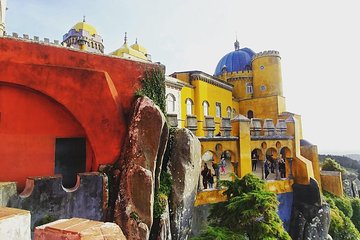 Sintra is a magical and romantic location known to many across the globe. Come discover... 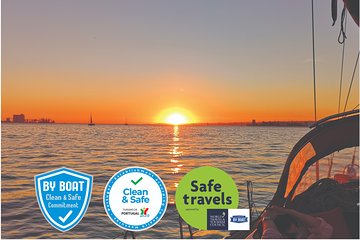 Sunset Sailing Tour in Lisbon on a Luxury Sailing Yacht

The BEST way to visit Lisbon is ByBoat.

Classified as one of the top... 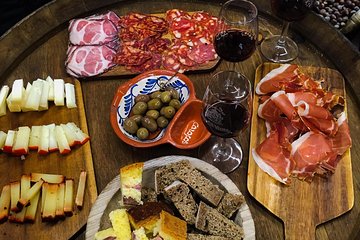 Portugal has a Mediterranean and Atlantic kitchen full of products brought from all...

See all activities in Portugal

If you need to rent a car in Portugal we have the perfect partner for you. Rentalcargroup has very competitive prices in Portugal. They work with all major car rental companies in the world as well as local rental car companies, they work with companies like Alamo, Enterprise, Europcar, Avis, Budget, etc… . Check now their incredible competitive rates.

Audi A3 (or similar)